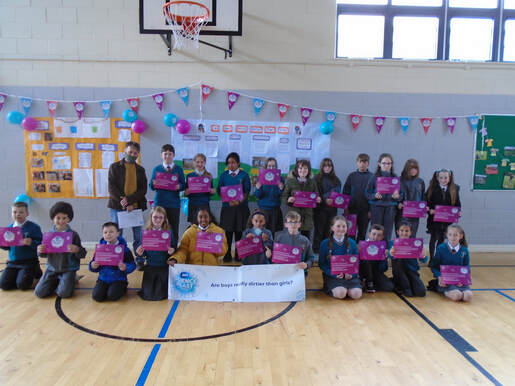 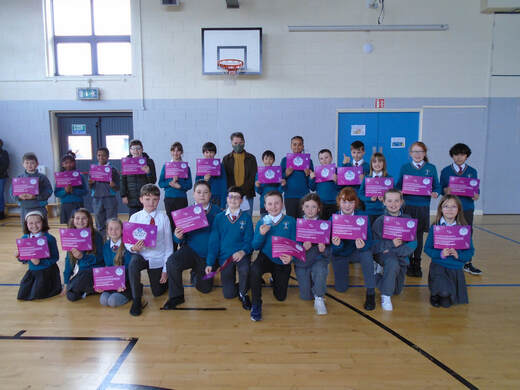 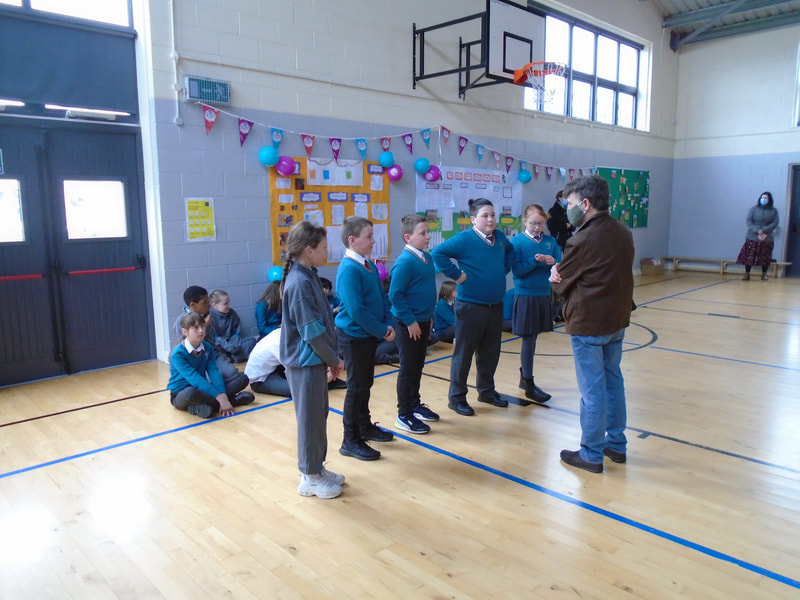 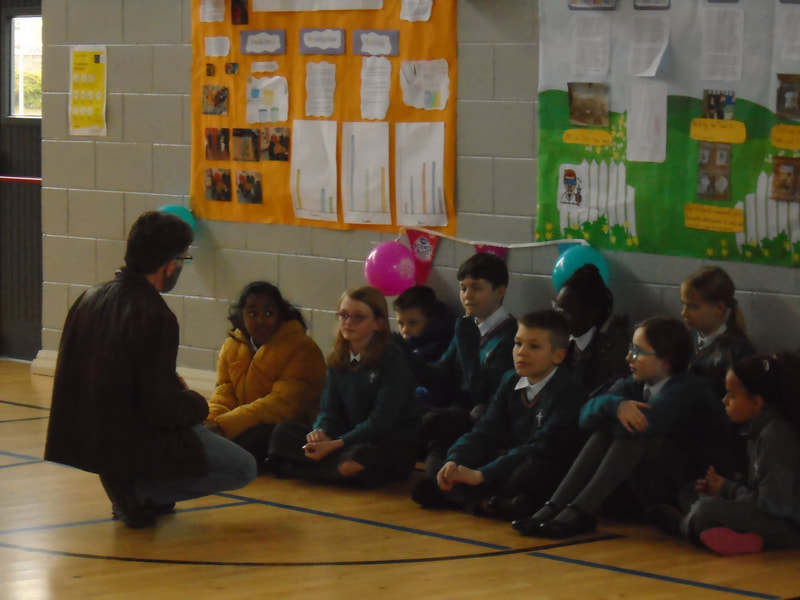 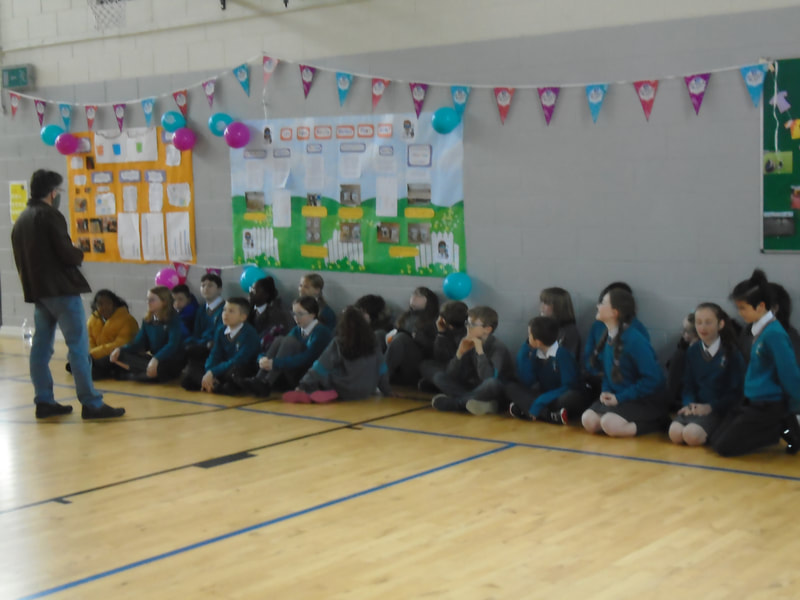 We decided to investigate if colour affects taste.
We looked at photos of odd coloured foods for example blue oranges, red bananas and green lemons. Then as a class we voted on which of the foods we would try and which we would not. We soon realized that we made many of our decisions about foods and drinks based on what they looked like before tasting them. When we were reading our novel Kensuke’s Kingdom we came across red bananas which connected to our experiment work!
Predictions:
Many people in the class felt that no colour would not affect taste.

Investigation:
For our investigation we decided to add food colouring to 7up.
We had three bottles of 7 up, we added blue food colouring to bottle (A). Green food colouring to bottle (B) and orange food colouring to the last bottle (C).
Each person in our class volunteered for a different job as part of our project: some people were in charge of the art work and display for the project, some were in charge of presenting the project and most people had the important job of carrying out the test with volunteers from other classes.
We tried out the test in the classroom first. Even though we all knew the drink was 7up some of us still guessed different flavours based on the colour of the liquid!
We then set up our experiment outside our classroom and took it in turns to do the test and recorded the results with children from 3rd, 4th, 5th and 6th class.
We asked each participant to taste liquids A, B and C (taking care with covid measures and hygiene)
We then asked them which drink was sweetest, which was their favourite and finally to guess the three flavours.
We tallied our results and created graphs to show our findings.

Flavours:
Majority of participants thought the flavours were:
A: Blueberry
B: Sprite
C: Orange

We realized that other people’s opinions can influence our opinions (chats on the bus about the test afterwards).
We also realized that the wording of questions can affect your response- when we were asked which drink was the sweetest it made us think one was sweeter than the other, when we were asked to guess the flavours it made us think the three drinks were different flavours.
​ 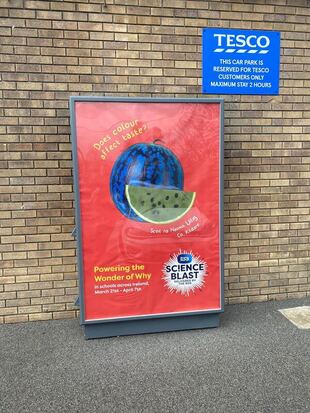