“UILE LE CHÉILE”
Well done to the debating team who won round 2 of the Concern Worldwide Primary School’s Debating Festival on Thursday 17th November. They opposed the motion ‘Should households be fined for wasting food 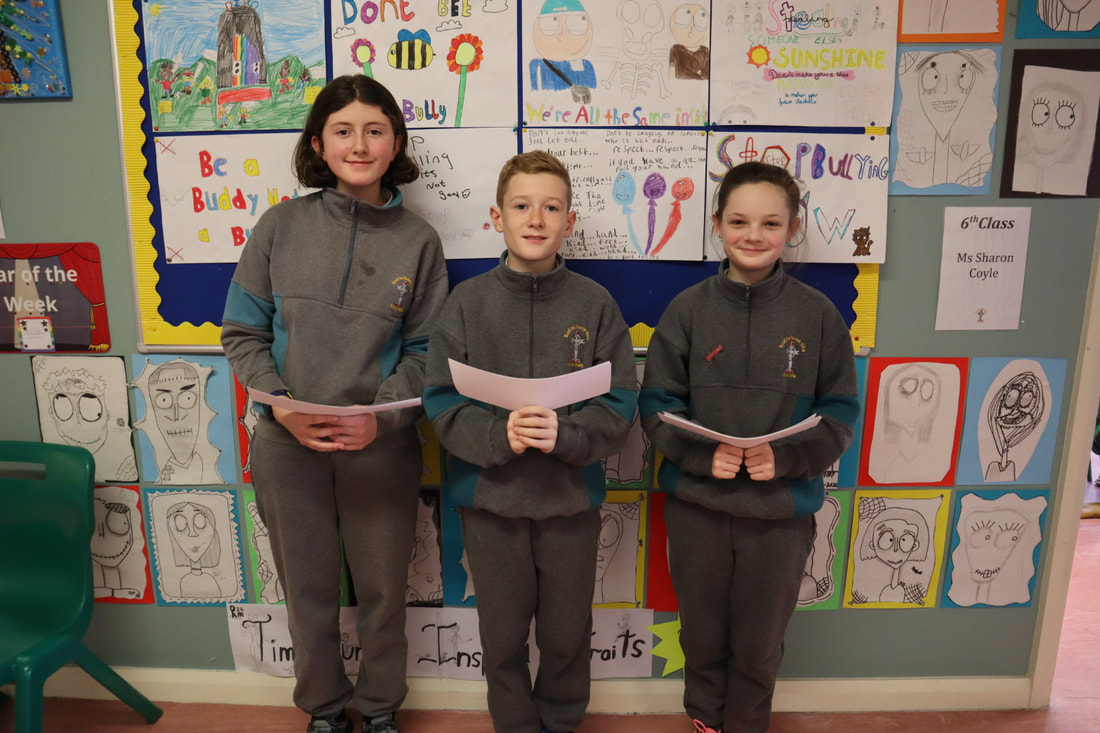 Congratulations to our 6th Class debating team who won their first debate of the Concern Worldwide Primary School’s Debating Festival on Thursday 13th October. Best of luck in the next round! 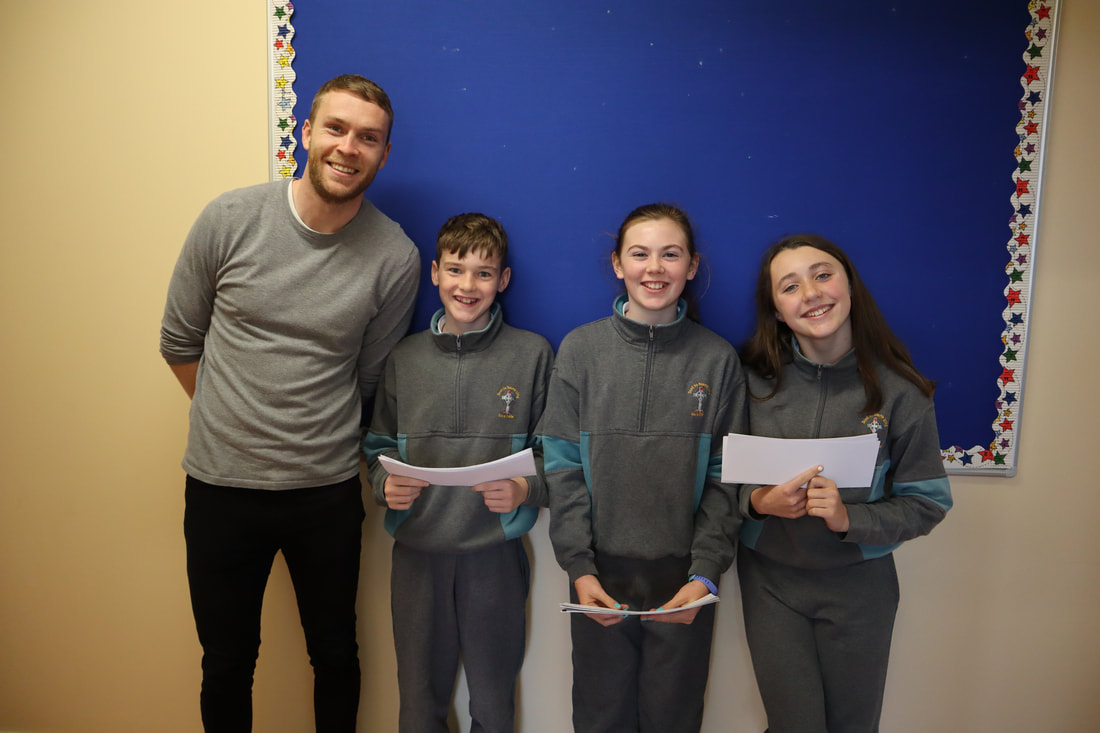 Should the age of voting be changed to 16?

Have a listen to what our 6th Classes think! 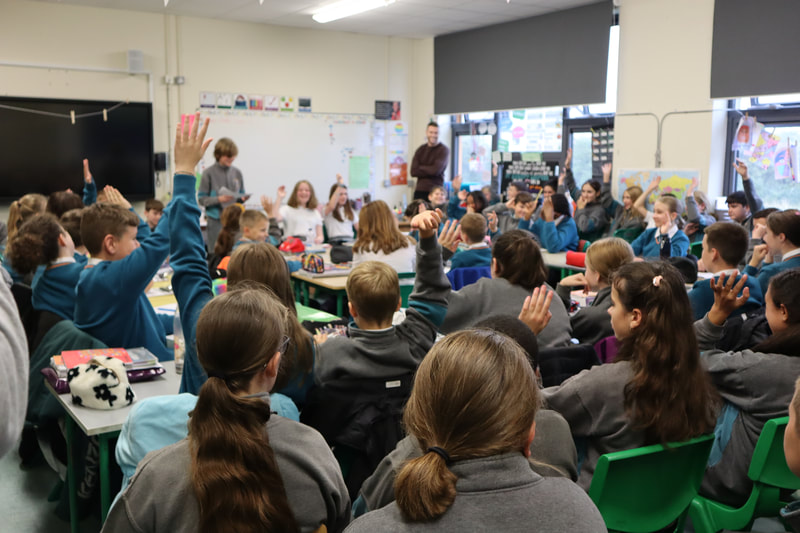 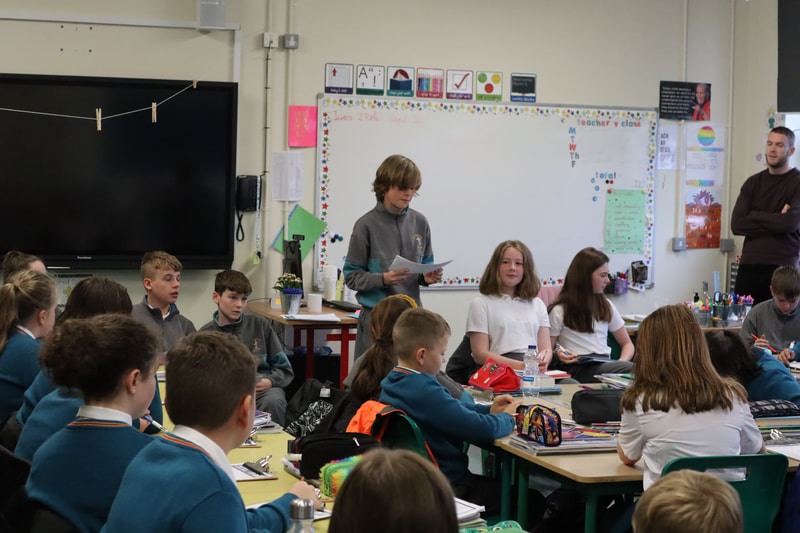 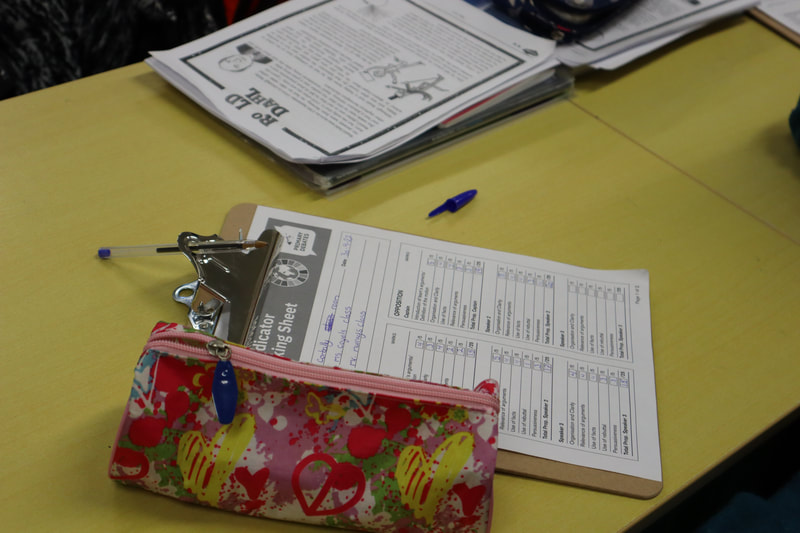 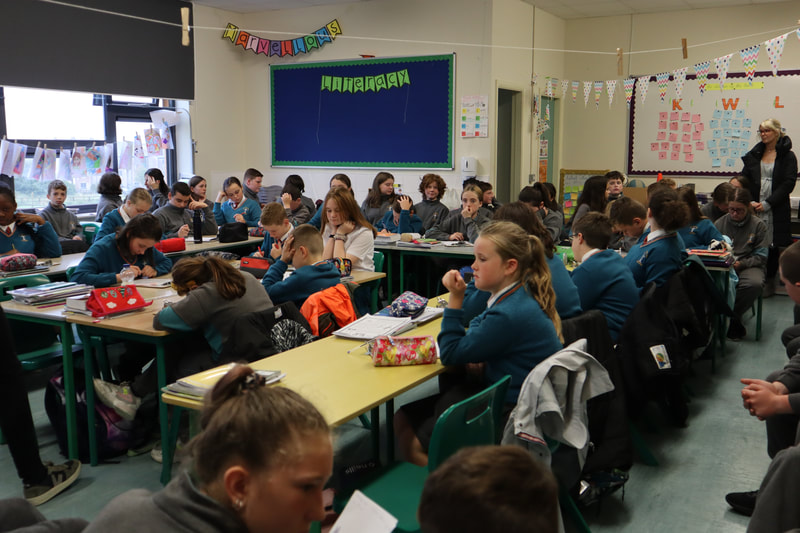 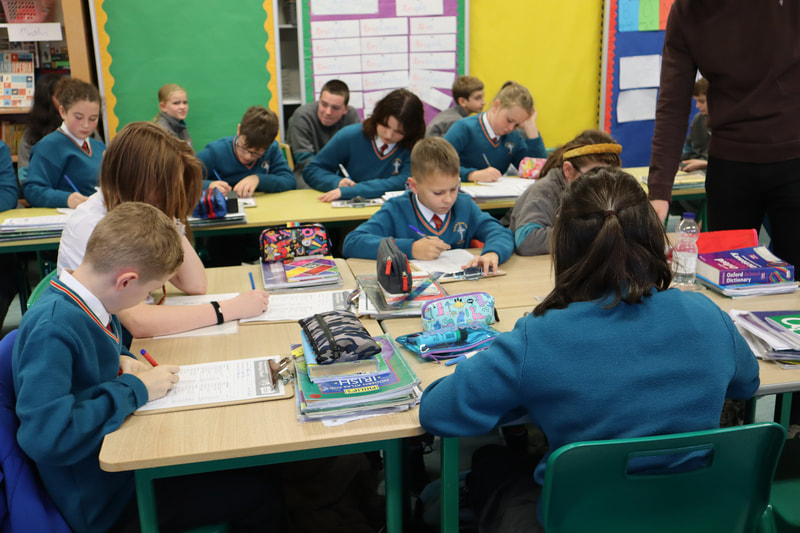 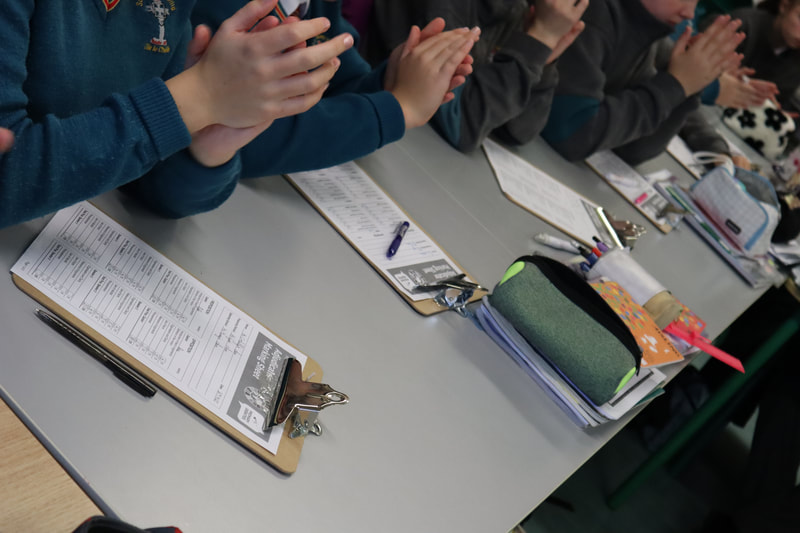 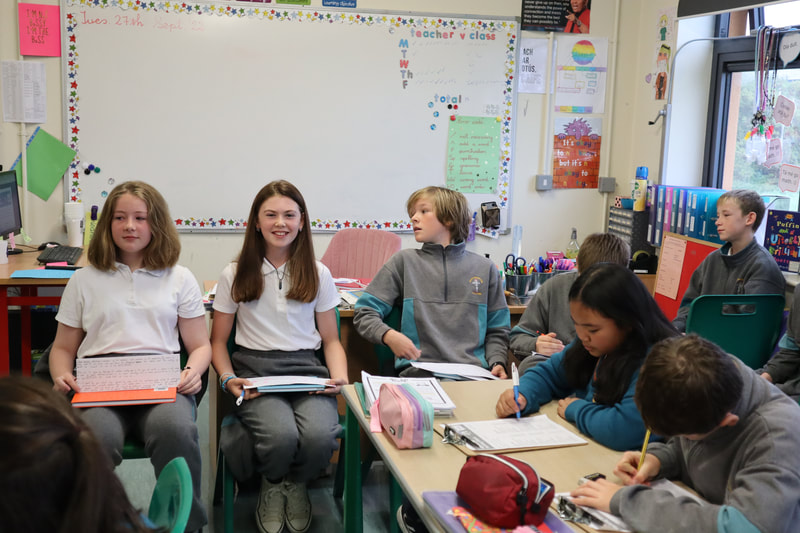 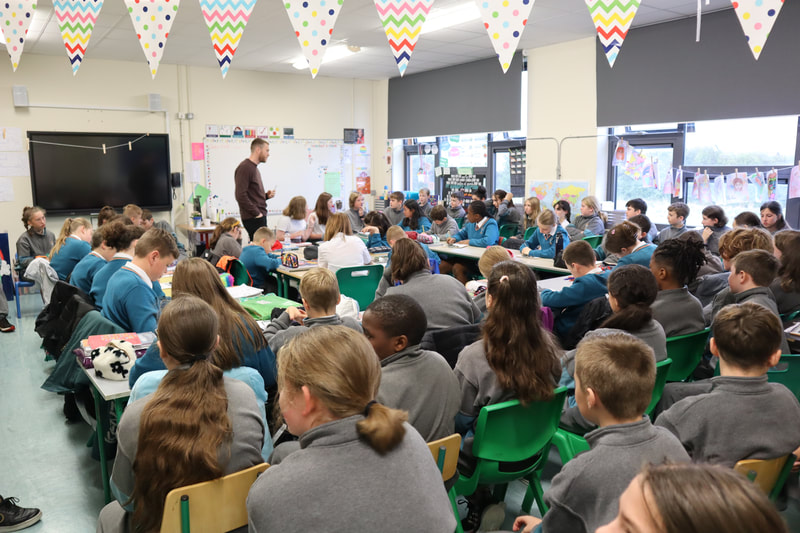 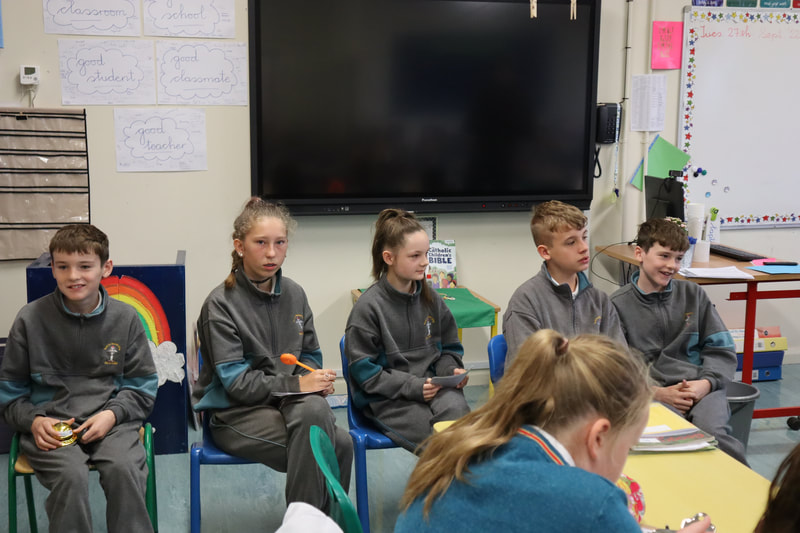 School uniforms should be a thing of the past.

On Friday 16th September 2022, our 6th classes took part in a stream debate. The motion was School uniforms should be a thing of the past. Mr. Murray's class proposed the motion while Ms. Corbally's class opposed it. Ms. Coyle's class adjudicated on the arguments presented.
The two classes worked on their sides of the motion all week, with great ideas and arguments being brought together to form the final speeches. Mr. Murray's class was represented by Rían Breathnach as captain, Gemma Carthy, Siún O'Mahoney and Isis Dunlea. Ms. Corbally's class was represented by captain Emily Dunne, Molly O'Neill, Dylan Kavanagh and Mia Roche.
Both teams were excellent in their delivery and rebuttal but Mr. Murray's team were victorious in their arguments.
It was a wonderfully inspiring morning of teamwork and all the teachers are very proud of all involved. We look forward to our next debate next week.